Home/The Chicago Tribune – The Trip North: Doing it the right way
Previous Next

We were heading to the airport from a five-day sojourn in the U.S. – Canadian boundary wilderness when I asked our outfitter for tips. Not for a trip like ours, which was perfect, but for folks who might be thinking of their own canoe-camping voyage in the north.

There was a long, pensive silence as the tires hummed. Finally, John Schiefelbein wagged a finger. “What they really need is to know for sure what they want to do,” he said.

“That’s easy,” I replied. “They want to go canoeing in the Northwoods. They want to camp and maybe fish and maybe see some animals.”

Schiefelbein shook his head. “A wilderness canoe trip is a lot of different things to a lot of different people,” he said. “The idea is to craft a vacation that meets one’s expectations. Sometimes it’s just not possible unless an outfitter can understand each person’s hopes in advance and provide a little expert direction.”

“They’ll want to come in August and fish for lake trout, which are down deep and hard to find. They’ll want to avoid bugs at the height of the bug season. They’ll want to swim when it’s still cold or camp in solitude on a lake that happens to be a major traffic route. They’ll expect a permit for a restricted route long after all permits have been issued for that period.

Schiefelbein ticked off endless possible conflicts. Some want to catch a lot of fish, others only whoppers. Some come to avoid all possible conflict with other humans, to watch birds, hear loons, look for eagles, bears, moose, and wolves. Others would rather bang around with 8 or 9 friends, singing through the nights.

The trick is to know what people really want and to route them in appropriate directions,” Schiefelbein said. “The poor outfitter is the one who sends everyone the same way, on the milk runs, the automatic routes of three, five or seven days.

He shrugged. “Some want camps to face a certain direction. Some want light meals of health foods. Others want bacon and eggs, meat dishes. Others will gorge on fish. Everybody, when you get down to it, is different.”

Hence the art of the outfitter. Schiefelbein, a Chicago native, owns North Country Canoe Outfitters, one of 19 custom canoe trippers based in Ely, Minn. This is the best-known access point to the Boundary Waters Canoe Area, that melding of 2.5 million acres of lakes and forests along the border, but hardly the only place to go.

Wherever you head, it is wise to shop for an outfitter – not so much for price as for reputation.

A drive along the main drag of Ely reveals the variety of services available. Some are collections of metal canoes behind service stations: Pay a pittance, help yourself and be on your way. Others have old, heavy, dated equipment that you will rue when you start portaging or pitching camp in minimum light. Shop around and you will find you can get sound, modern equipment and advice.

The best time to shop, of course, is in the winter, when dozens of outfitters have booths at the local sport shows. That’s the time to reserve a route and not have to take what’s left.

At his place earlier, Schiefelbein produced a chart of permits released by the Canadian government that showed most dates already filled through August.

“People who reserve now to canoe in Canada have to start in the middle of the week – and they can only have certain weeks,” Schiefelbein said. “That’s why we ask people to phone first. Then we can tell them what’s available. Any good outfitter will tell you that. Always phone rather than write.”

For those who are in the market here are a few more tips: 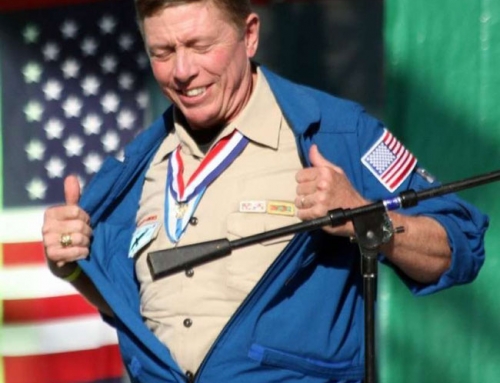 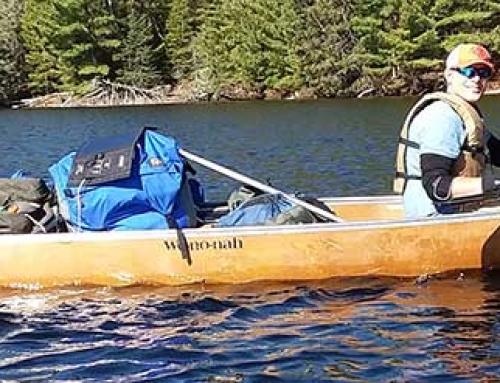 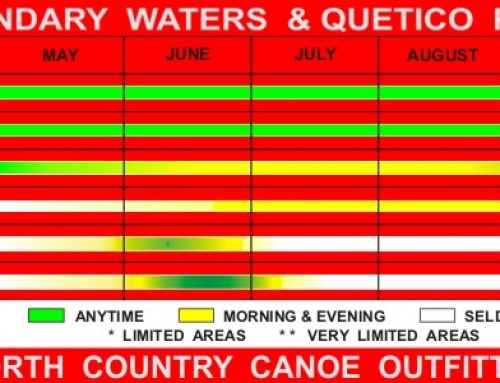 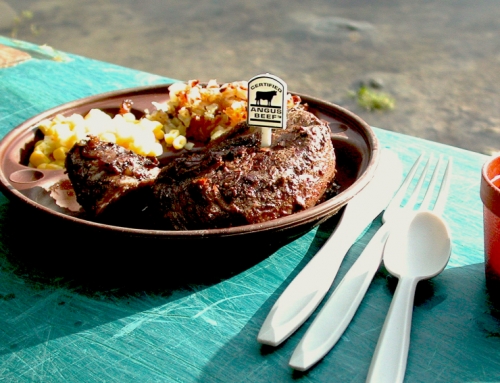 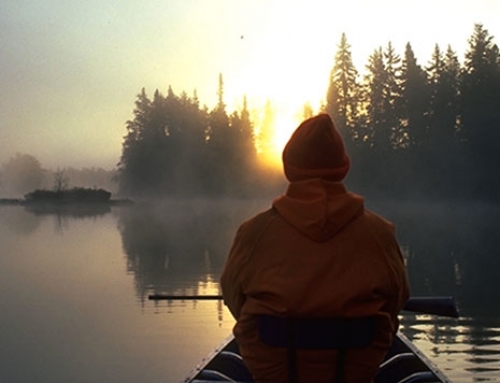 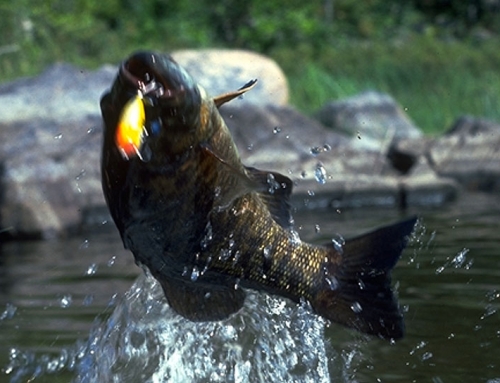